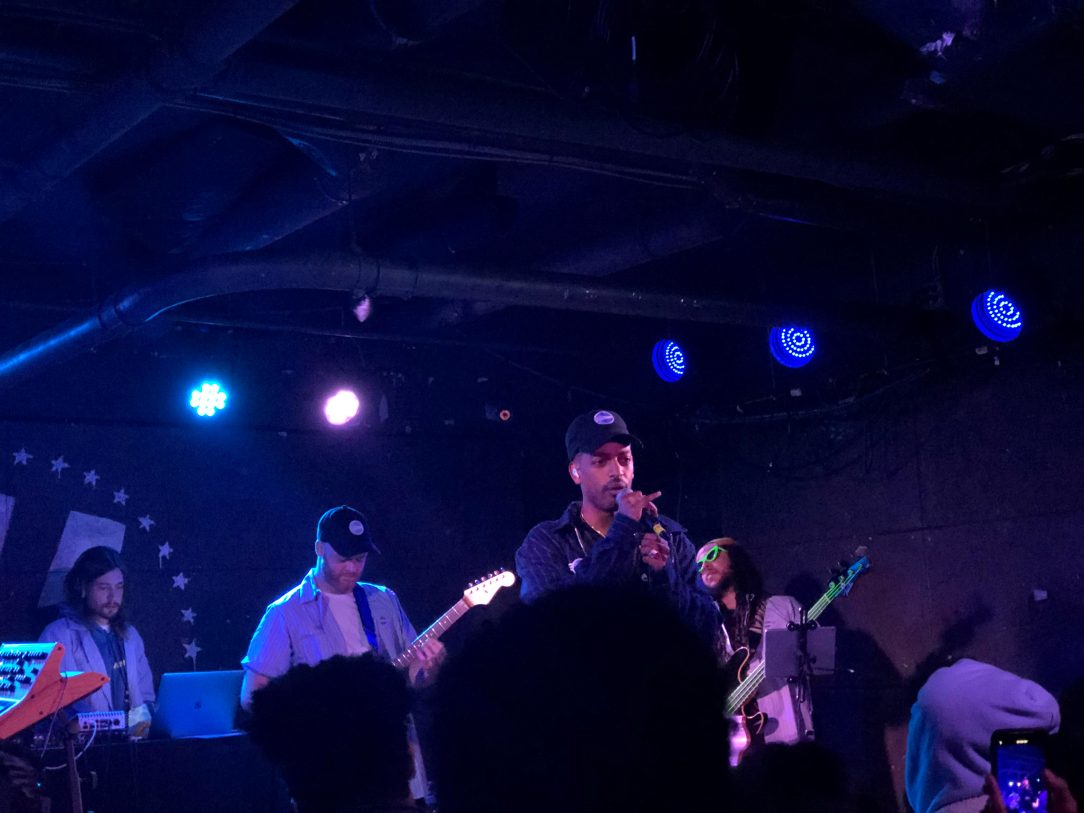 Berhana delivers a captivating performance at U Street Music Hall

By Kaycee Hubbard in Entertainment on 12 Dec 2019
No comments

Berhana’s Saturday, Nov. 30 performance at U Street Music Hall in Washington D.C. was seasoned with musical expertise and excitement. The 27-year-old Atlanta-native’s very first show had been in D.C., and he expressed to the audience that he was glad to be back.

With outstanding openings from The Experience, a D.C. based rapper, and Canadian multi-instrumentalist Pomo, anticipation filled the room for the main act.

As Berhana took to the stage, he was met with an onset of cheers and applause. His concert focused mainly on his most recent 2019 album, Han, a collection that can only be described as a multi-genre journey through space and time. The record itself wasn’t bad, but the live performance immensely enhanced its quality.

His set began with “Golden” and “I Been,” both offering a groovy, introduction into what was to come. “Lucky Strike,” incorporated a synth, electronic bass guitar reminiscent of the Funkadelics towards the beginning, and soulful refrain towards the end carried on longer than expected. Blue lighting beamed down on the stage, the raw melody beating through the heat, the instrumental and the cluster of intune concertgoers.

The cool perception of the profound arrangements, along with skilled musicianship, were accompanied by the perceived past experiences of Berhana. Relationship troubles, often discussed in art even if only for a moment in time, were done in an innovative way that was backed by passion.

He expertly transitioned into music from his 2016 EP, Berhana. “80s” portrays a syncopated, illustration of an escape from the confines of life. It’s dark texture contrasting with the subject matter behind its words, translated well during his live performance. “Janet,” a fan favorite, questions the genuity of a past love. This had to be his strongest song of the night, as he interacted with the audience who laughed and smiled through the words, despite their troubled nature.

Berhana skated through “G2g,” a surprising arrangement, its heavy metal texture altering the atmosphere in the venue. The percussion fell seemingly behind the astonishing words.  Although somewhat out of place, the piece displayed the versatility of Berhana’s artistry. “California” was a ballad-like composition that exceeded the record in rawness and feeling. The heavy electronic sounds that clouded his words were left behind during the live performance to an extent, allowing Berhana’s voice to shine through. “Drnuk,” provided listeners with an intergalactic ambiance, similar to the record.

He wrapped up, thanking his band members and the crowd of screaming fans. As he left the stage, the cheering only heightened, eventually evolving into chants of “Grey Luh,” popular off of his first EP. Just when you thought he wasn’t returning, he and his band took to the stage once again, beaming with adoration.

The atmosphere was light and joyous as almost every audience member sang the words in a daze of euphoria. Even those who didn’t know the words stumbled along without a care. He expertly pulled his audience members in, creating an experience that was inclusive. There was no disconnect because you were right there with him singing along.

Berhana is a growing connoisseur of funky R&B and soul electronic pop vibes. He delivered a concert experience that was lyrically engaging, technically sound and fostered a good-natured mood within each listener. The sublime essence of his art is intriguing and almost ethereal, leaving you swaying to his hypnotizing melodies.

View all posts by Kaycee Hubbard 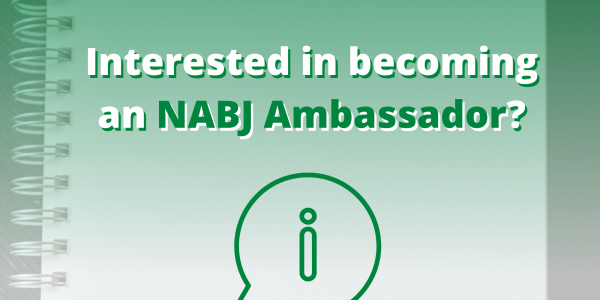 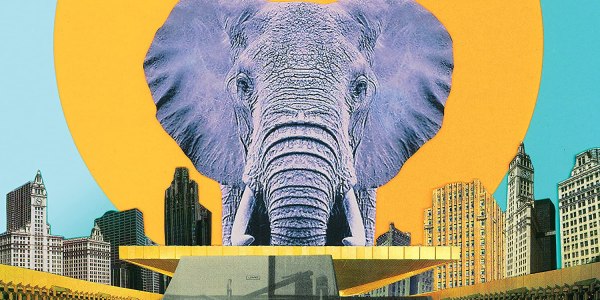 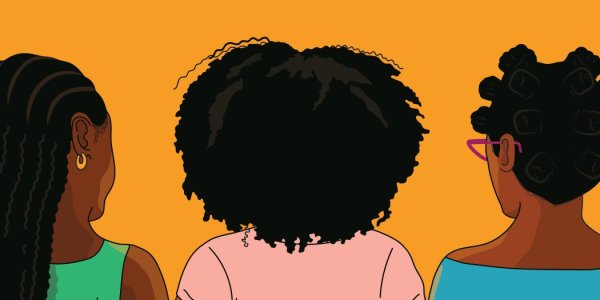